Henke-Thom—a declaration of love to voluntariness

Here you have two good buddies who had the wonderful idea of running for election to the Student Parliament. Why? Because it’s great fun, and should there really have to be any other reason to run for election?

We have no specific policy; we don’t march under any coloured banners or hold any ideological ranks—Henke and Thom themselves agree and disagree on quite many issues after all. And who doesn’t want better classrooms, quality teaching and a firm focus on the climate? What’s even the difference between The Leftist Alliance and The Guest List? And what in God’s name is a “liberal list”? Although we don’t have any clever answers to these questions, we do have some general thoughts to our platform:

Our vision is to give ownership over student politics to all the great and committed students that UiO has to offer, and that it should be the spirit of voluntariness that drives the Parliament’s activities. Voluntariness is after all the cornerstone of all student activities, not pomp and prestige. We think that it shouldn’t be necessary to run under a list in order to be active in student politics. That is not to say that the lists should be abolished—they serve their role in organising ideas and values—but at least let the students participate as independent candidates! We need an executive committee bogged down by proforma, able to work efficiently and effectively towards better student welfare.

And did anyone catch Melody Grand Prix? The final round was quite a show, and without taking any sides, we believe the table is set for an ecstatic performance by Norway’s entry. We do sincerely hope to see more enthusiasm for Eurovision Song Contest on a general basis. It’s a good show!

The Henke and Thom-list thinks that starting a project is something that should run on pure commitment and devotion. Politics, after all, revolves around processes, and at the same time as it is important to fight, it is just as important to have fun along the way. A vision of increased focus on voluntariness isn’t something exclusive to the Parliament, but to the daily student life itself.

Our list consists of twenty-one wonderful candidates; all with different backgrounds and different opinions, but everyone equally fit for office. Our candidates, should they be so lucky to end up in Parliament, are free to vote as they themselves see fit.

Lastly, we want to encourage all students to participate! If not in student politics, in an association or another form of student activity. It’s already though enough as it is, without the Corona, and we want everyone to set their mark on our fantastic university!

Do you have any questions?

Do you want to join The Henke and Thom-list? 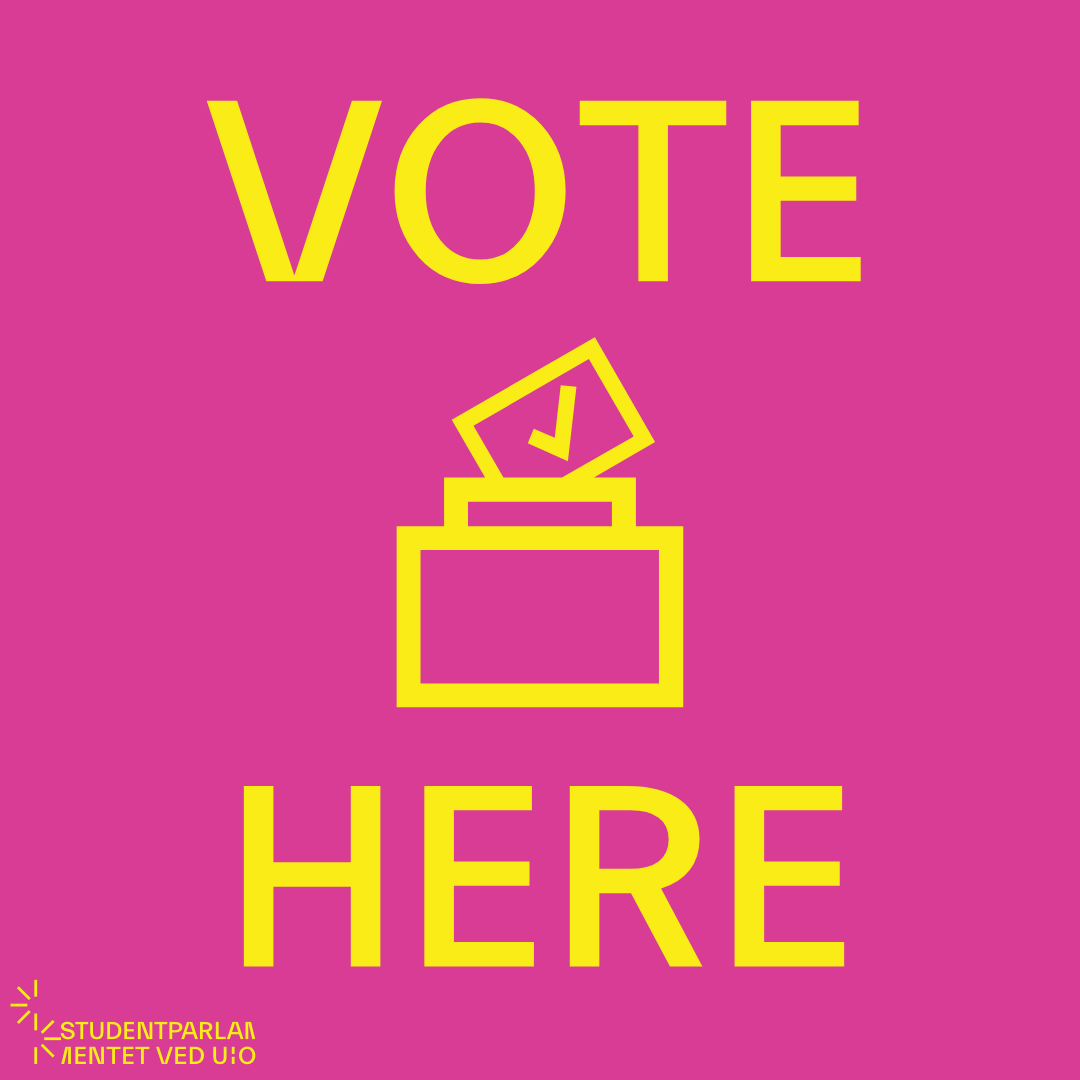 After reading about the lists, go to valg2.uio.no to cast your vote.

Responsible for this page